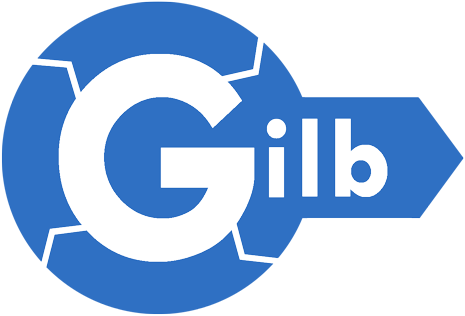 On Limiting Your Project to 10 Critical Objectives, Initially. 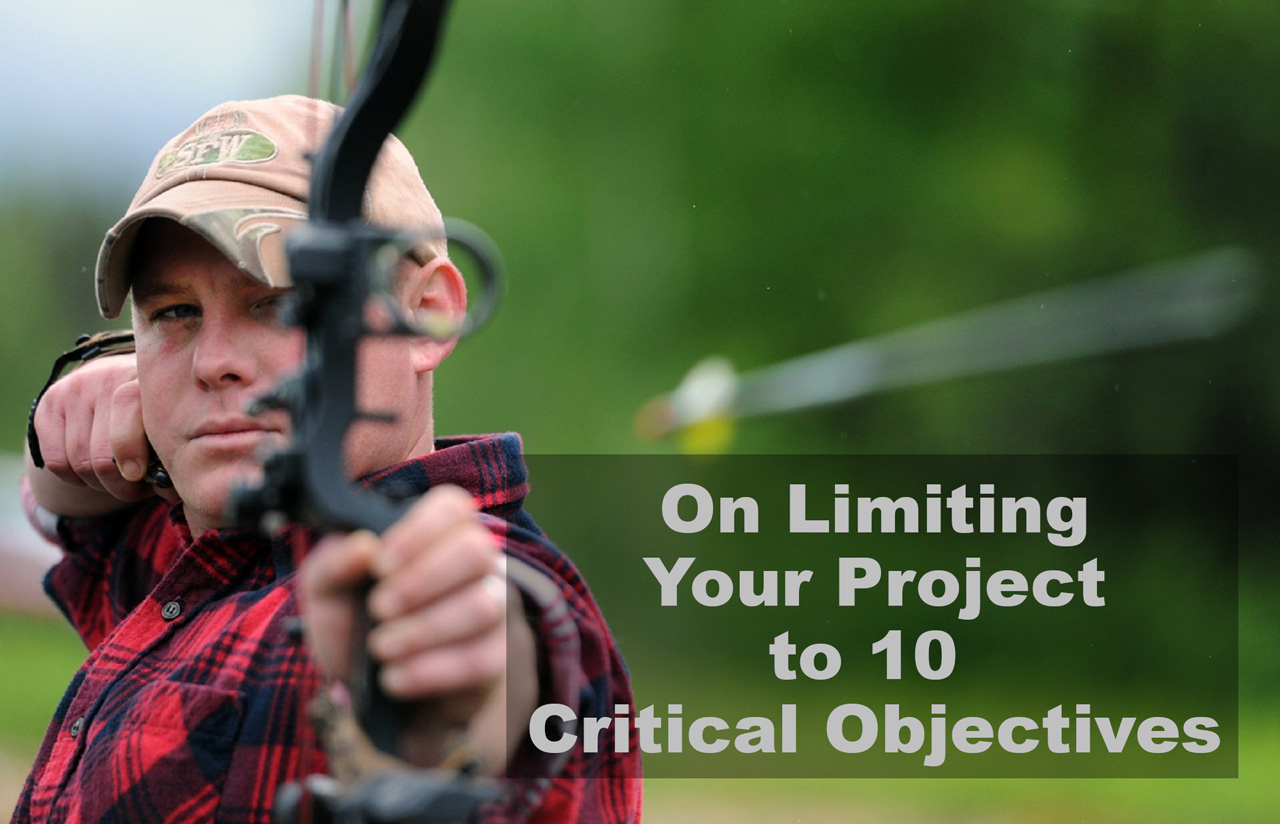 It is sufficient to initially focus on up-to-ten most-critical objectives, at any given level-of-responsibility.

There are usually far more than 10 planned-system attributes that we value, which some stakeholders would like to improve.
But if we try to identify, and work on, 100-or-more things at the same time, we will likely lose focus on the most-critical 10 things. The top 10 will not likely be achieved early, if ever.
We believe and practice, that any given level of responsibility (project manager, CTO, IT Architect - for example) should consciously limit themselves to a handful (or 2 handfuls) of the most-critical objectives, initially.
When these values are delivered, or at least safely delegated to others, or on their way to being reached initially, and then being scaled up: then it is time to turn to the next set of ‘objectives’ priorities (priority number 11 to 20 if you like).

Take a look at your current project.
Select a maximum of ten critical objectives, from your point of view.
What do you guess would happen, if you managed to achieve all of those, halfway through your project budget, or halfway to your deadline?
Because that is a real possibility, according to our experience, if you focus on few well-defined objectives, and prioritize high-value deliveries early.

The first day of any project or major effort,
we will decide, for the moment,
on the top-10 most-critical objectives: and
quantify them, on a single page,
for responsible management approval.

What if we need to change the top ten?

Do that. Change the objectives, when and as you need to.
But do not use inevitable changes to objectives, and new insights about them, as an excuse for having initially fuzzy objectives; just names or nice-words.
Do your best today. Evolve better tomorrow. 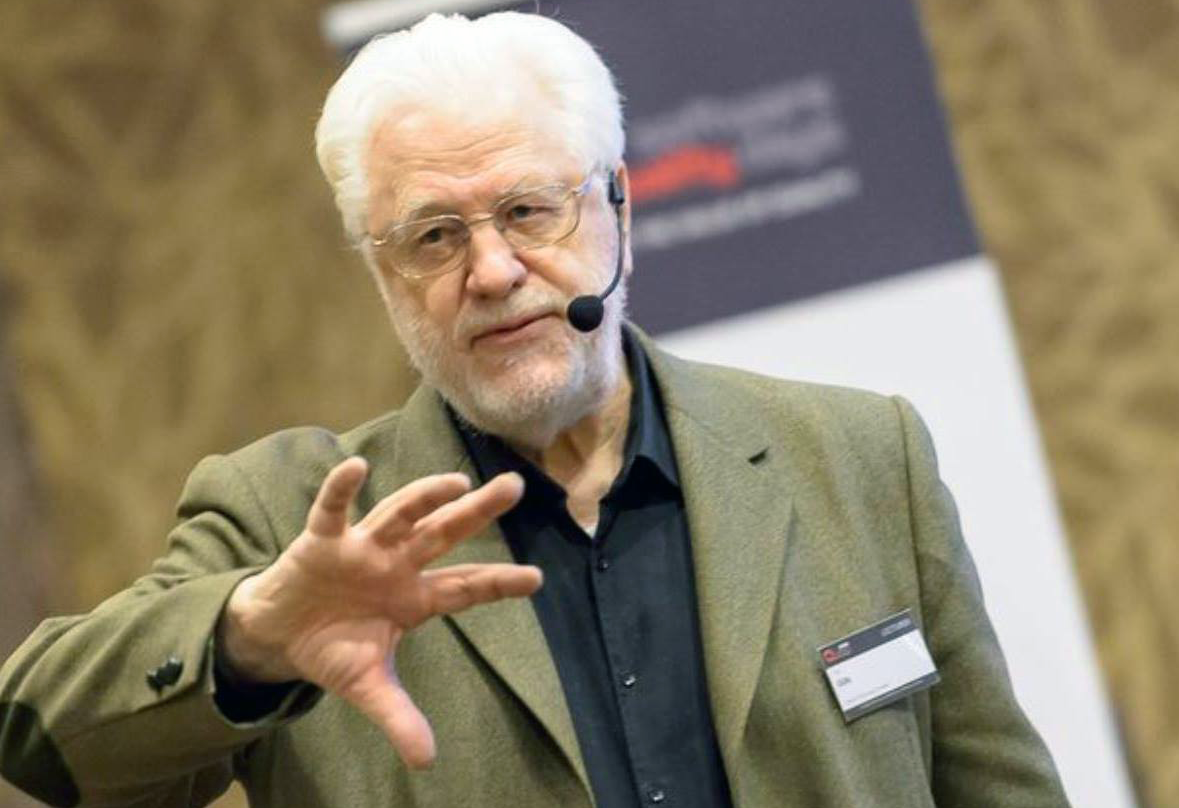